I want to add my voice (Tunisia’s voice) to the growing concern that haiku should be added to the UNESCO list. Although anchored in history (Berber, Phoenician, Roman, Arab, Ottoman, etc) and rich in natural landscapes, Tunisia has no established tradition in creative writing in general and in particular in haiku writings in the English language. Most writers write either in Arabic or French. Haiku writing is not that famous because there are only a couple of writers among those who write creatively in the Arabic and French languages who are interested in writing and publishing this kind of poetry.

Humbly and without bragging, I can say that haiku in English made its way to the Tunisian literary scene with my haiku poems featured in international haiku journals and with my haiku book collection Bye, Donna Summer! which was published on March 11, 2014 by Fowlpox Press in Canada. It is a collection of haiku poems written within the traditional 5-7-5 syllable pattern. It is in fact the first Tunisian haiku poetry collection which is originally written and published in the English language.

Just a note: There are a couple of aspiring Tunisian poets who are trying their hands at writing haiku in English, but they are not featured in international haiku journals. They only publish some of their haiku poems in their Facebook pages.

As I said, some of my haiku poems have been published in international journals and have received haiku awards. The most recent are:

It was awarded a second prize (silver medal) on March 23, 2015 in the UPLI Global Poetry Contest [Category 4-The Prof. Noriko Mizusaki Award] (Philippines/USA).

an ant carrying away

It won Honorable Mention on November 1, 2015 in the 2015 Annual Autumn Moon Haiku Contest run by the Bangor Haiku Group in Maine (USA).

It received a High Commendation in February 2016 in the 2015 Blood Donation Haiku Contest (Croatia).

I am supporting haiku as an oldest form of poetry that encompasses simplicity and at the same time enigma and mystery. It’s like nature simple and enigmatic. I would like to add my voice to those who want to make haiku included in UNESCO’s list as a heritage and as a universal form of art not to be forgotten in the midst of a hectic technological era.

Here is a photo of Ali Znaidi! 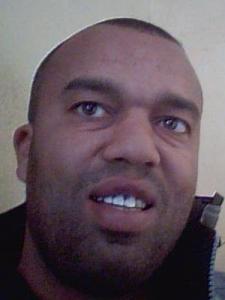 Here is his bio!

Greetings and peace from Tunisia,

Lastly, let me take up haiku by Hidenori Hiruta（蛭田秀法）, whose pen name is HIRUTA Syuto（蛭田秋稲）.

let the earth be 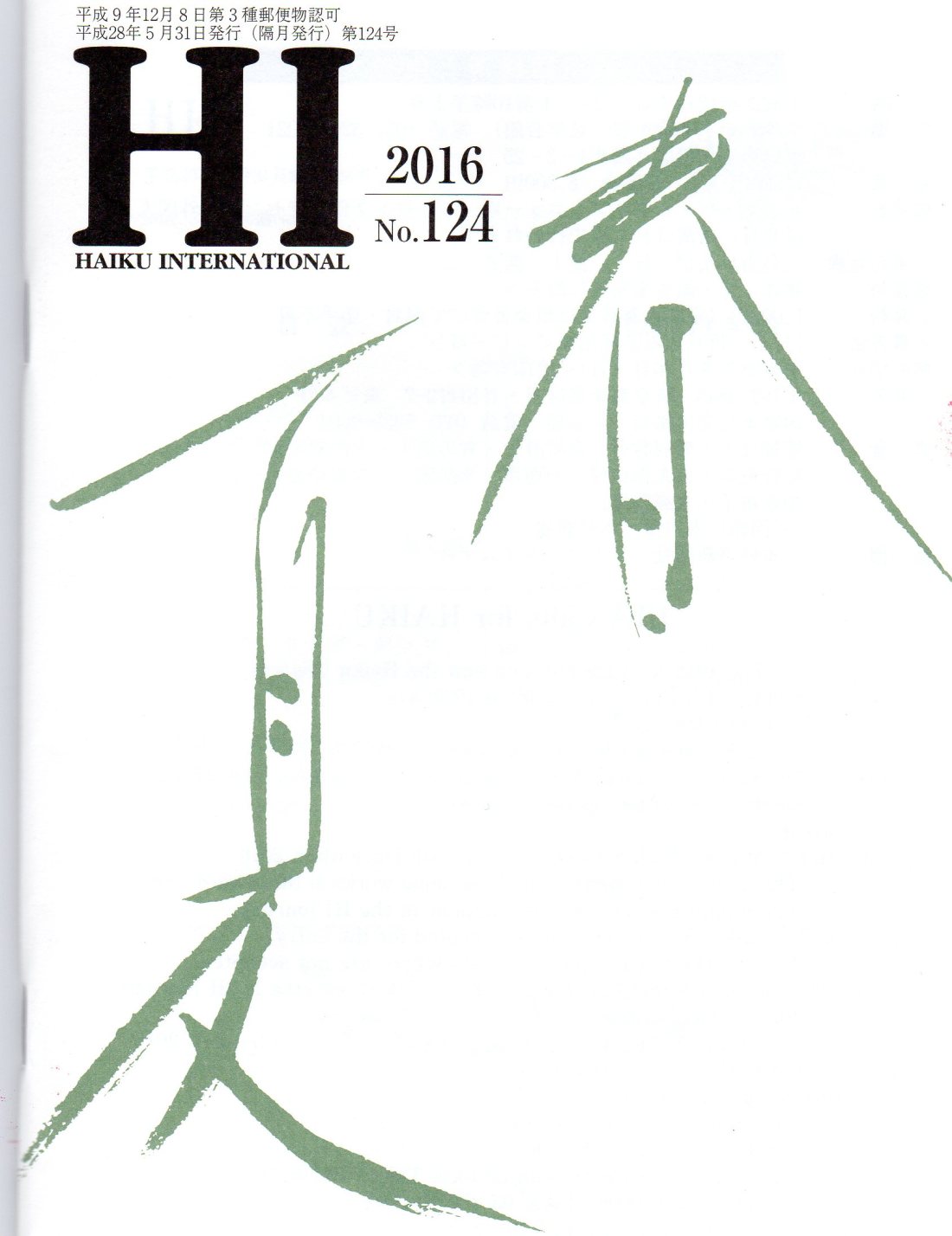 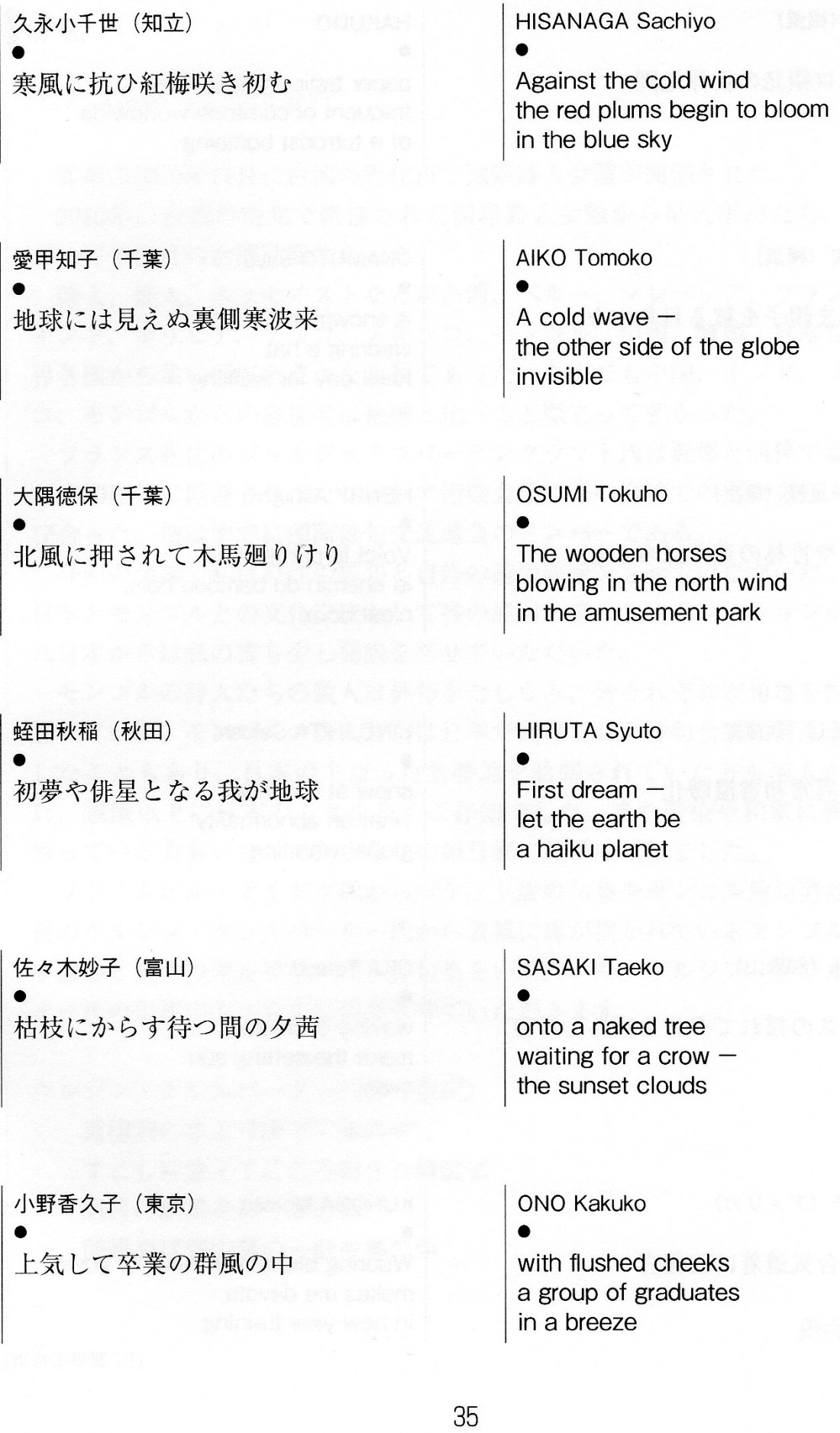