The Akita International Haiku Network is happy to announce that volume 4 of our haiku journal Serow is just released! We know many people were eagerly awaiting it and we wholeheartedly apologize for taking so long to publish it. We planned to finish it in April, but alas, that was not to be.Please visit the … END_OF_DOCUMENT_TOKEN_TO_BE_REPLACED 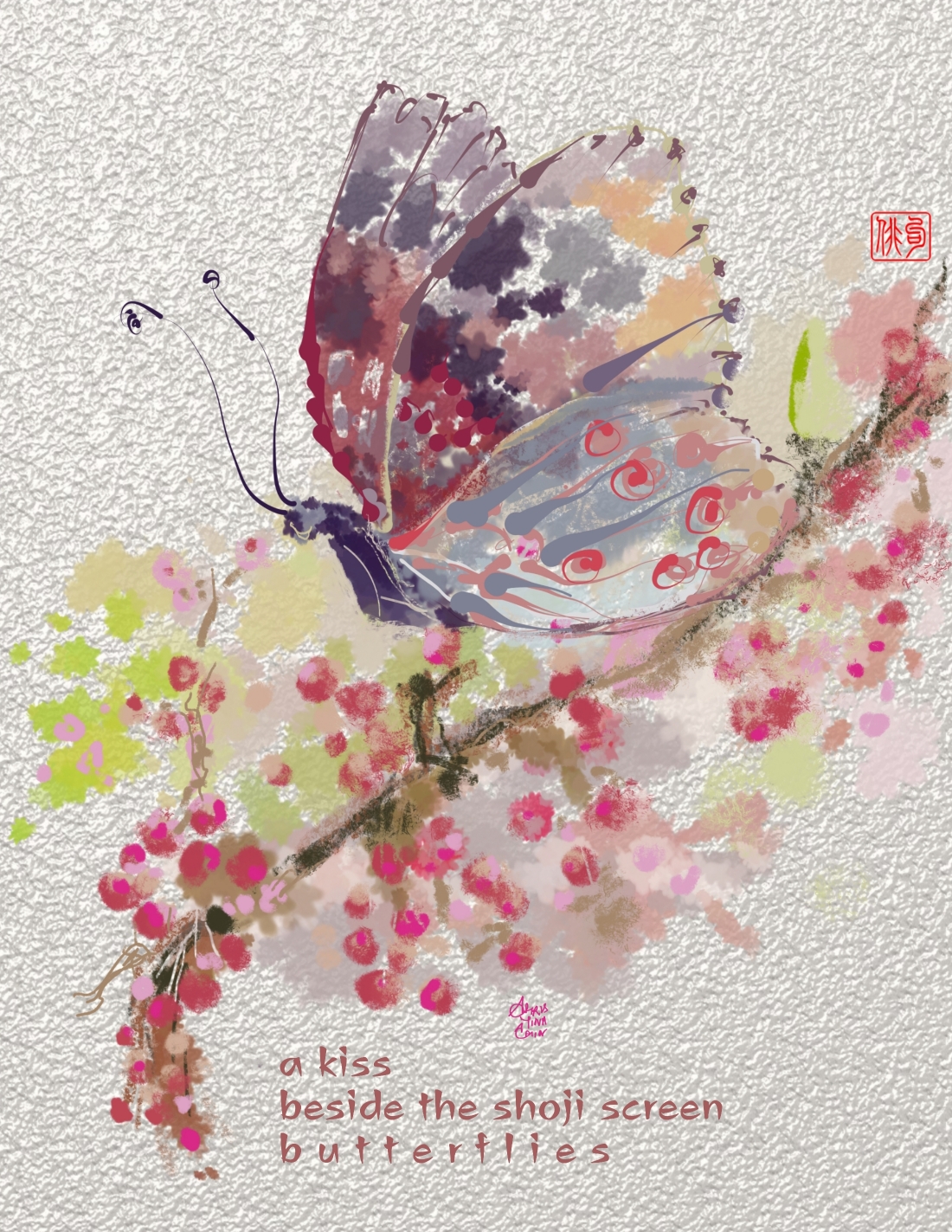 [日本語は下です] The editors of Serow: Journal of the Akita International Haiku Network are asking for HAIGA submissions to be included in our next edition, Serow Vol. 3 due out in early summer 2020. HAIGA may be attributed to multiple people (for example poet, artist, and/or calligrapher). Please include FULL NAMES, hometowns, and email contact info for … END_OF_DOCUMENT_TOKEN_TO_BE_REPLACED 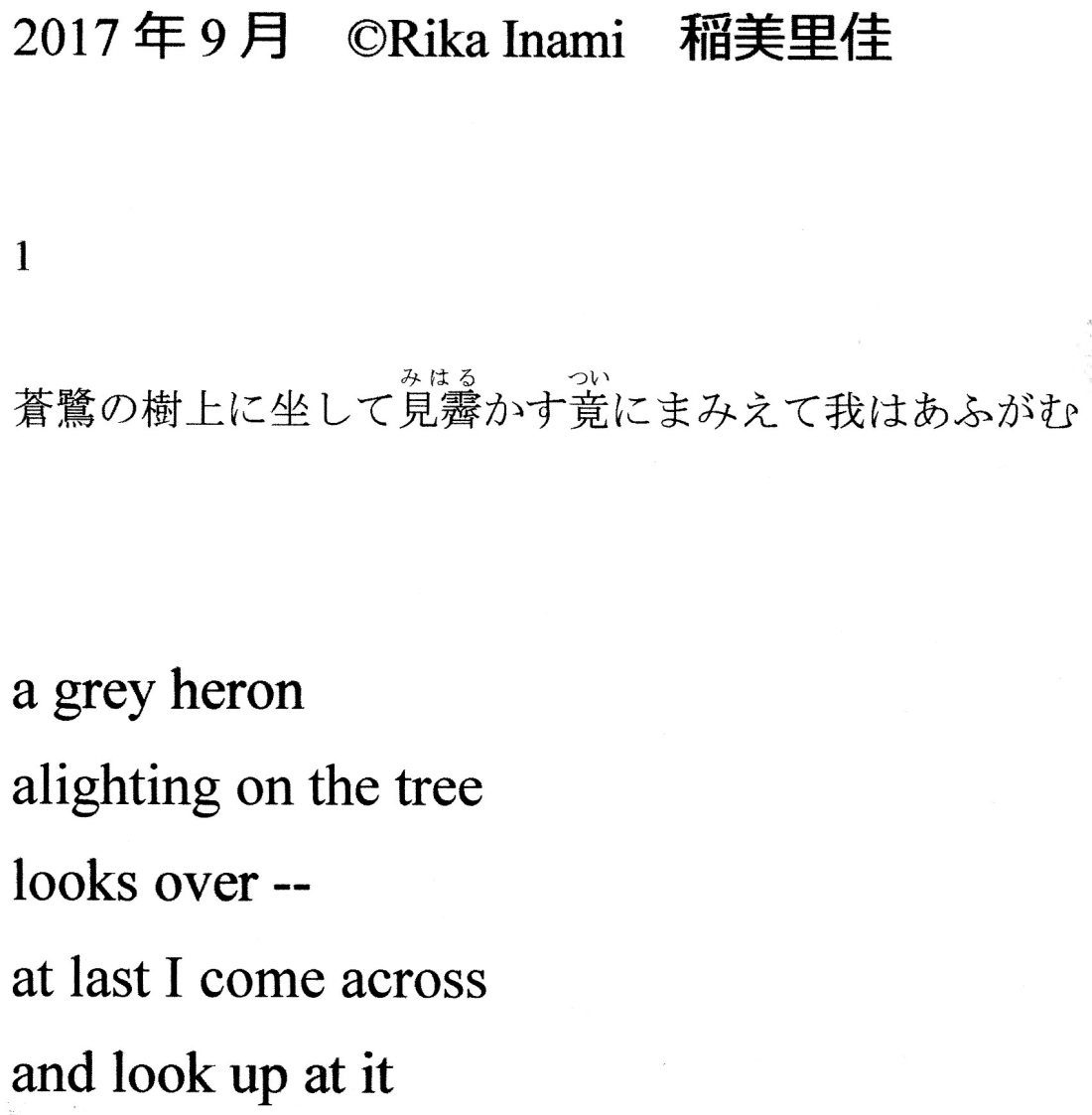 Mr. Vitaliy Svirin submitted his haiku to the Russian section of the 5th Japan-Russia Haiku Contest. Mr. Svirin also sent his poetic works of tanka, haiku and photo haiku. He is a karate instructor, loving to play chess as a hobby. He enjoys writing tanka and haiku, studying Japanese, and publishes his tanka and … END_OF_DOCUMENT_TOKEN_TO_BE_REPLACED 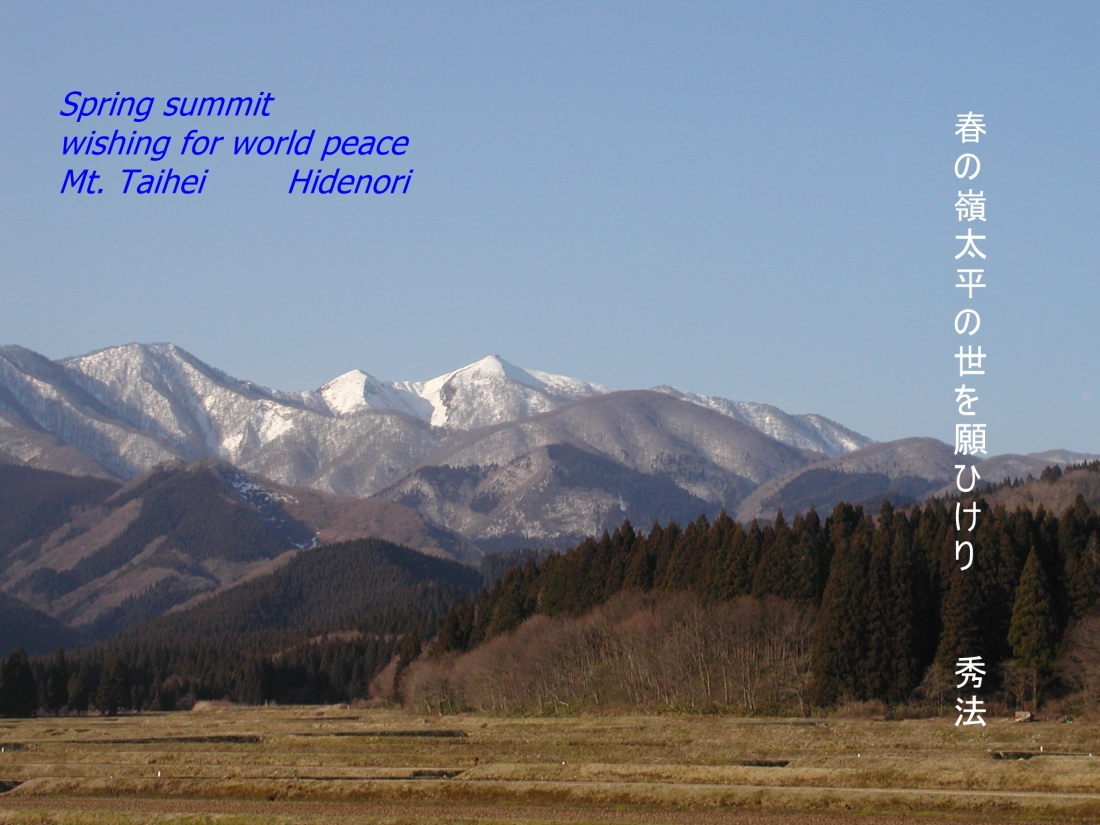 Let haiku be on the UNESCO list! In May, 2014, the 3rd Japan -Russia Haiku Contest was held in celebration of the 29th National Cultural Festival in Akita 2014. Only one haiku was allowed to be submitted per haiku poet, and there were three sections of Japanese haiku, Russian haiku, and English haiku. One of … END_OF_DOCUMENT_TOKEN_TO_BE_REPLACED