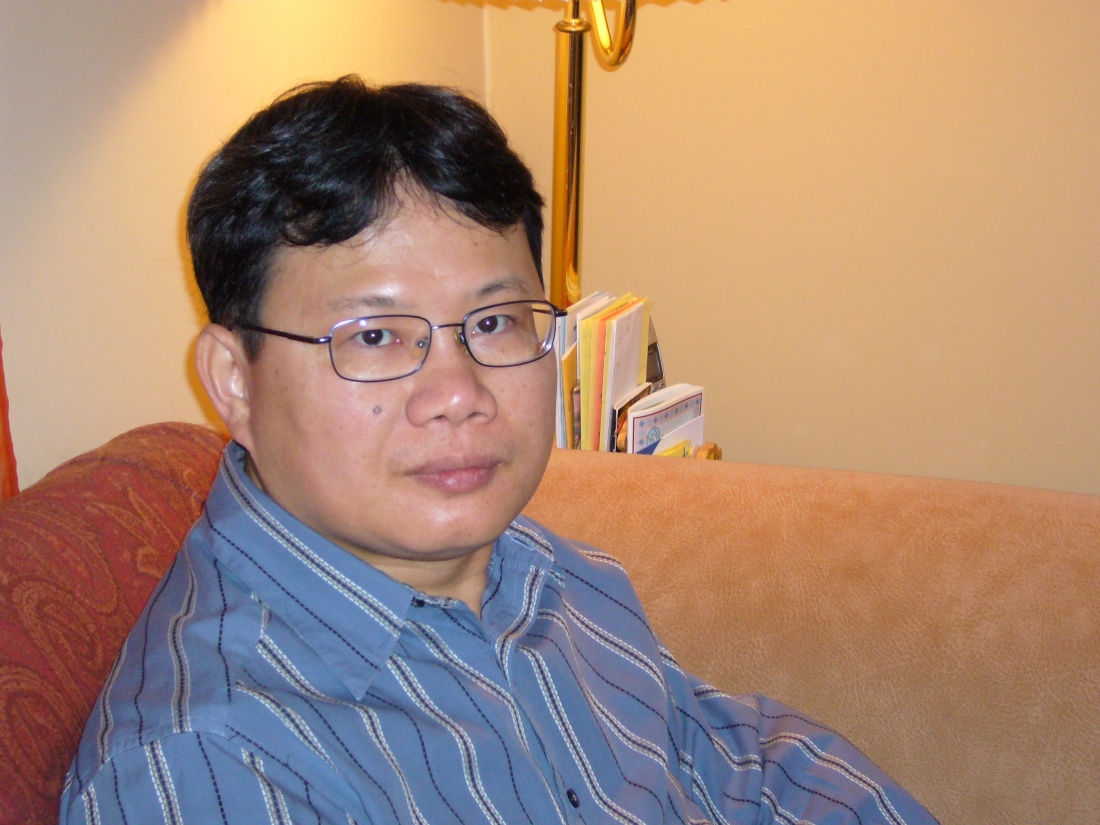 In September, 2010,  I received an e-mail from Chen-ou Liu. Dear Mr. Hidenori Hiruta I came across your website while looking for the haiku written in different languages.  I was amazed by your efforts in spreading a love for Japanese short form poetry.  I wish you success in all your endeavors. And I would like … END_OF_DOCUMENT_TOKEN_TO_BE_REPLACED

On May 20, 2010, I received a comment on our website from Narayanan Raghunathan. He says in his comment as follows: Dear Hiruta-San: I humbly request you to visit our site http://www.wonderhaikuworlds.com/ Please translate Haiku which you like into Japanese. Please post your Haiku and translation on our site: It will surely get translated … END_OF_DOCUMENT_TOKEN_TO_BE_REPLACED

John McDonald in Edinburgh writes haiku in Scots, one of the two languages native to Scotland as well as in English.     Last year John presented me with his three scots haiku books, whose titles are ‘THE THROU-GAUN CHIEL ‘, ‘FUME O PEAT REEK’‘, and ‘TUIM TIN TASSIE’.       He has … END_OF_DOCUMENT_TOKEN_TO_BE_REPLACED 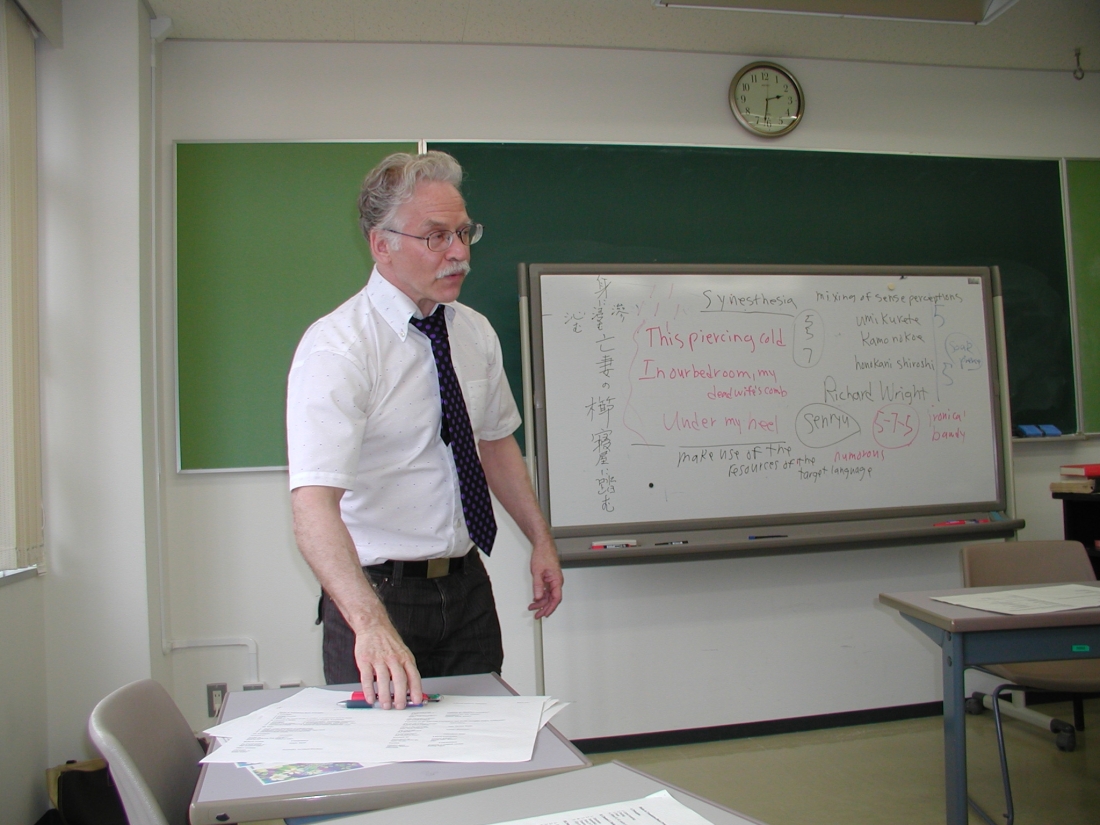 Professor Kirby Record teaches as director of English for Academic Purposes at Akita International University (AIU) (国際教養大学) in Akita. He also writes haiku. He is a fellow haiku poet of mine.   Professor Kirby Record kindly contributed to me one of his poetry works, whose title is ‘From Leaf to Leaf: Haiku and Other … END_OF_DOCUMENT_TOKEN_TO_BE_REPLACED

On September 15, Wahyu W. Basjir sent me an e-mail with his brief bio, a photo of his family, and haiku included, as follows: Dear Hiruta-san I was born in Central Java in 1967 and have been spending more than half of my age in Jogjakarta with my wife and three children.   As a son … END_OF_DOCUMENT_TOKEN_TO_BE_REPLACED