There are some haiku and photos contributed to our network in his e-mail as well as his short bio data.

You can check them out at his blog.

Firstly, I would like to present you with the following photo and haiku here, giving my Japanese translation.

Ramesh says in his e-mail as follows.

I am doing and wishing the same from you.

I have attached some of my Haiku [Photo based] for your consideration to review and publish in the Akita International Haiku Network.

I have divided his works of haiku and photos into some parts.

Here are some haiku and photos of the first part of them. 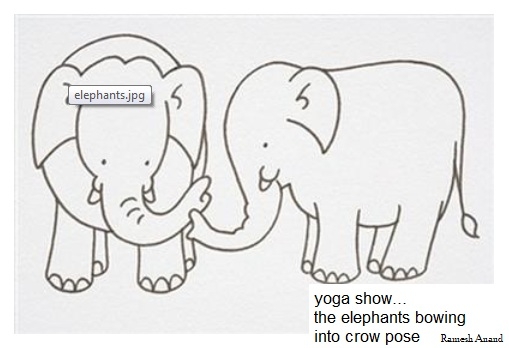 The next posting ‘Haiku by Ramesh Anand (3)’ appears on January 19.

One thought on “Haiku by Ramesh Anand (2)”