Three trees behind the window

If the snow fall,

I will bring it in my hands

On the edge of the roof

there is a full moon

I am cleaning my boots

in the snow patch

Drops are falling from the roof

Five, a hundred, a thousand

Every day more and more blossoms

are on the apricot tree

A map on the wall

A fly has walked around the world

The path to West

My shadow has grown up

Their reflections have taken roots 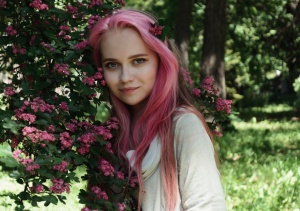 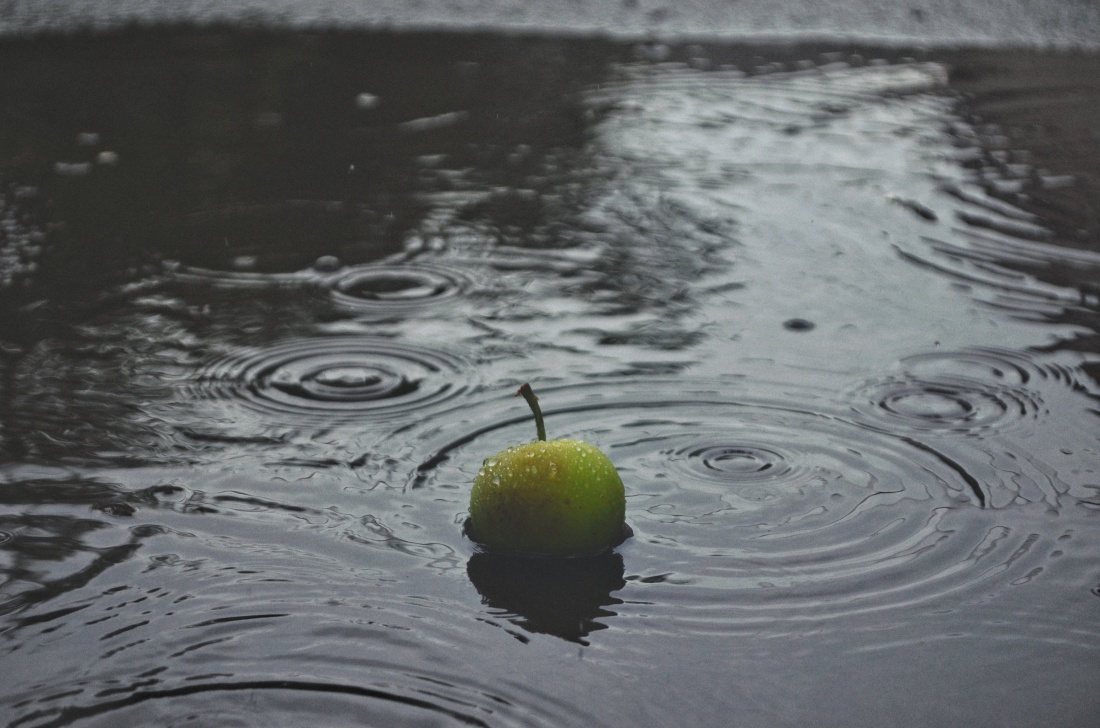 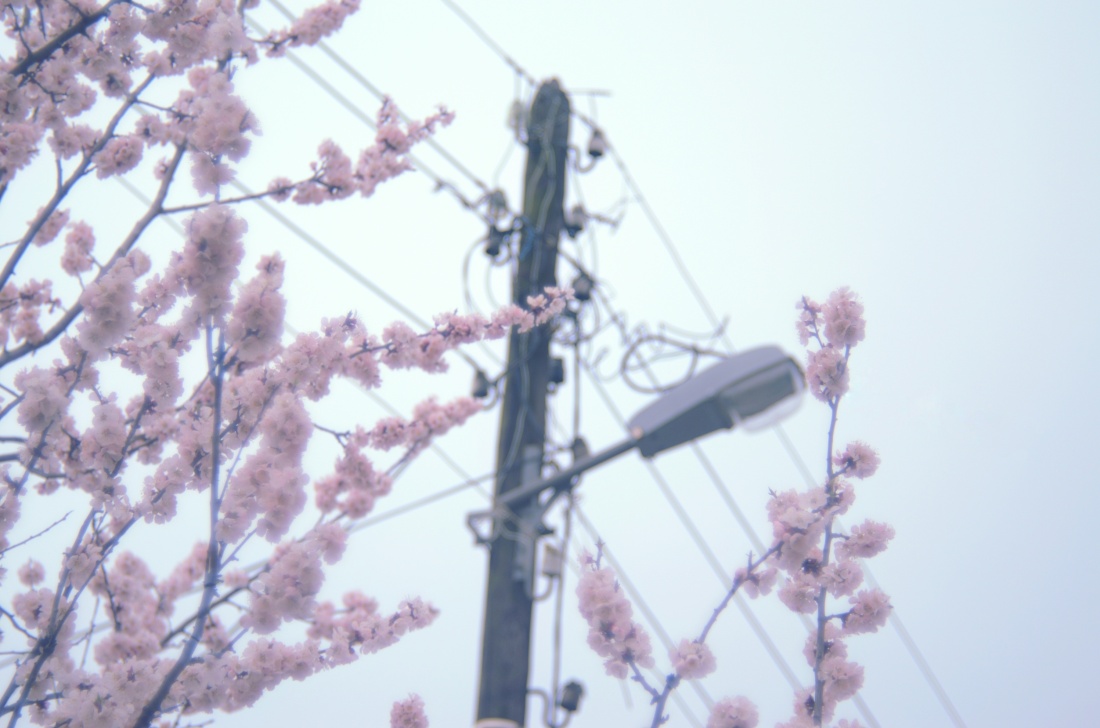 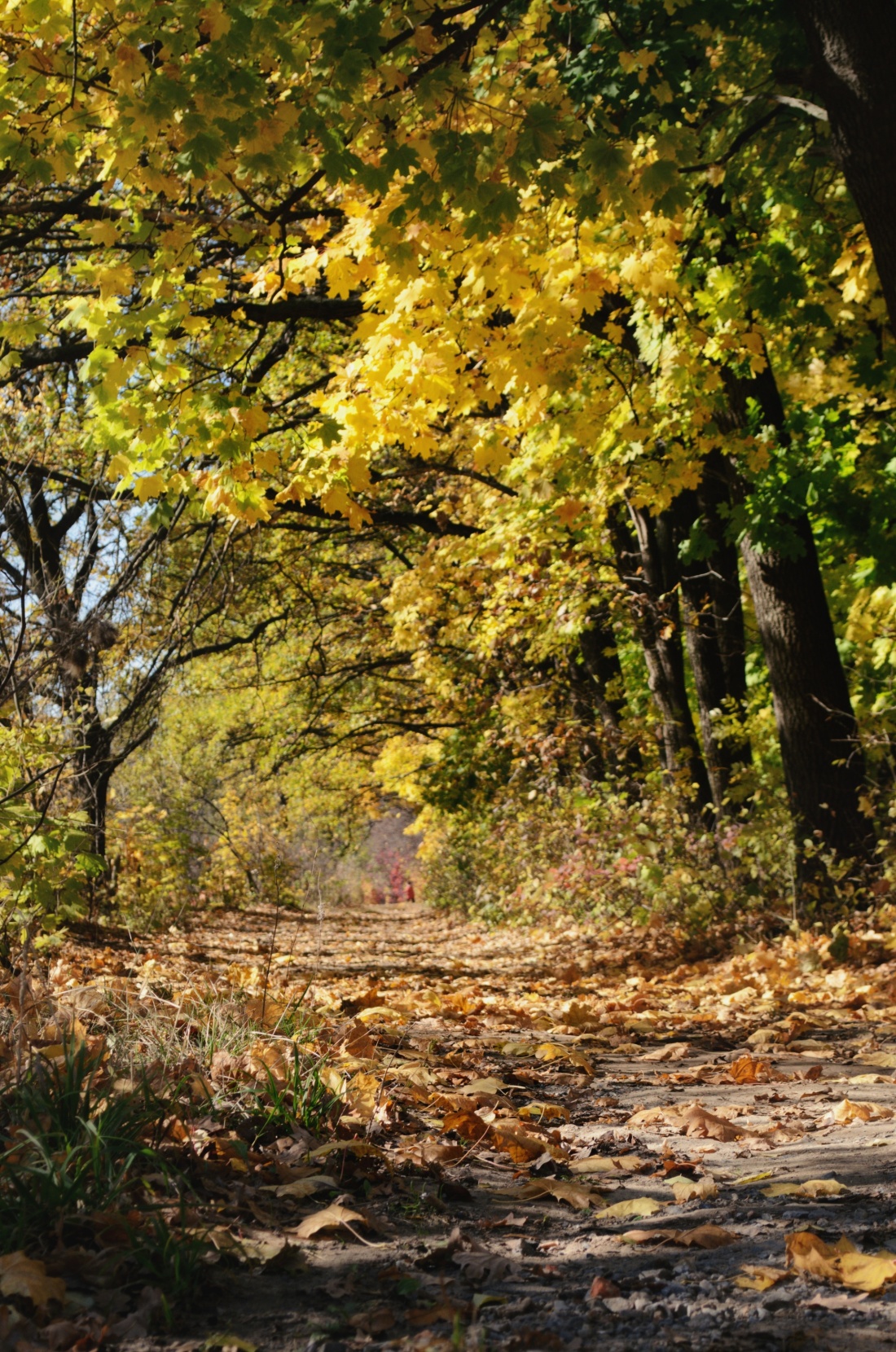 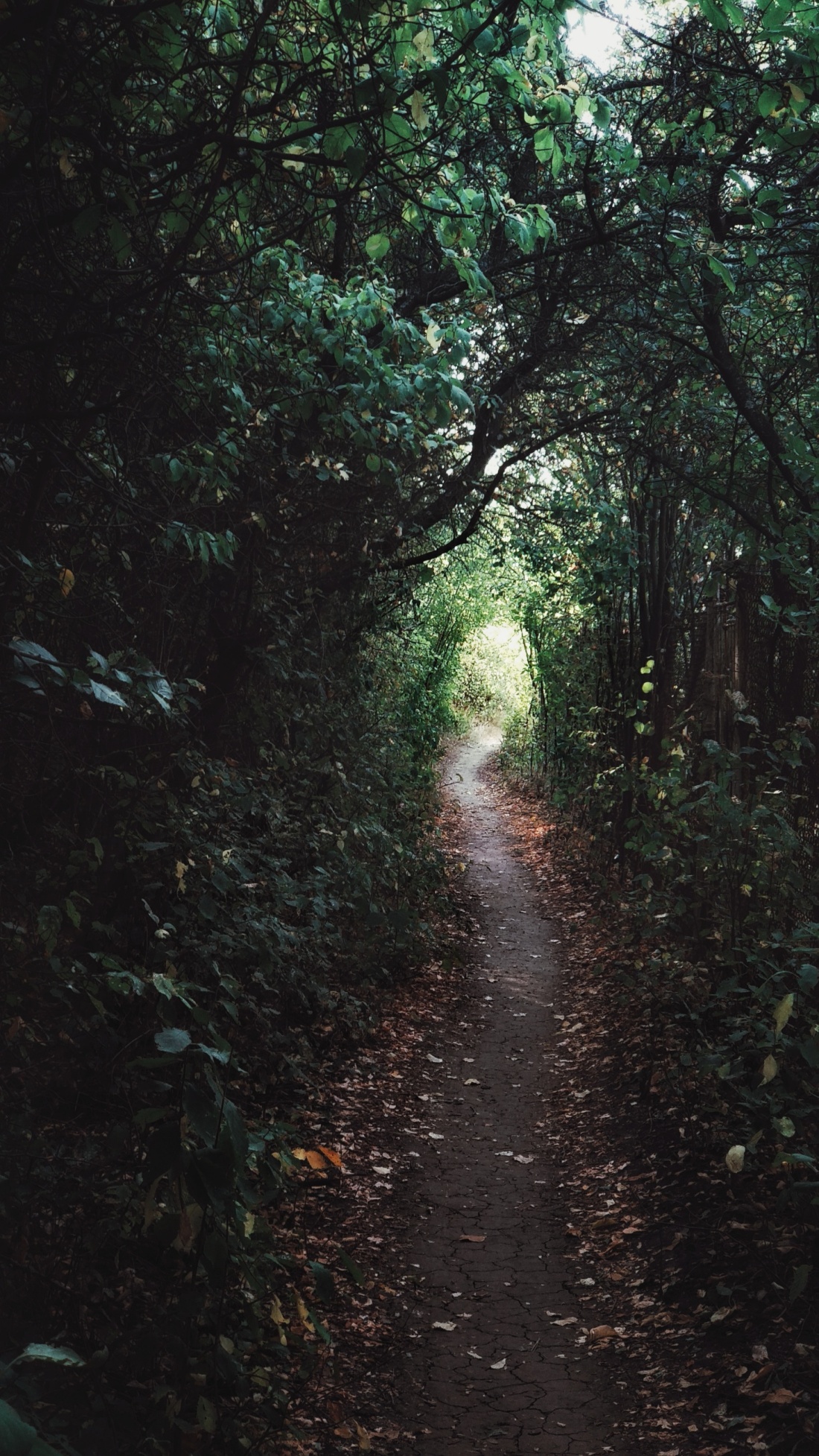 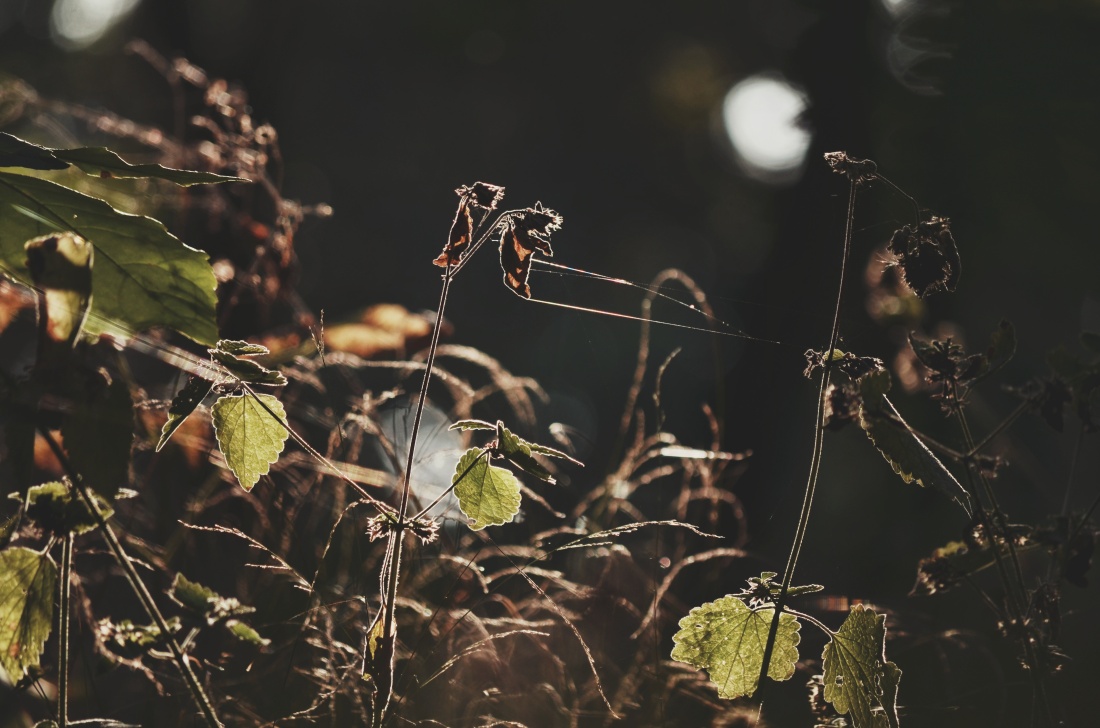 Vladislava Simonova was born in 1999 in Kharkiv, Ukraine. Her father is a former military and her mother used to be a teacher. Since childhood she has been enjoying music and literature.

In the age of 13, she finished the School of Arts (the violin class). Also she plays the piano, the ukulele, the shakuhachi (japanese bamboo flute), and the sopilka (ukrainian flute).

The first attempt in the literature she made at 5 years old, writing fairy tales and small poems.

In the age of 14, Vladislava discovered japanese poetry for herself. She writes it in Russian, but anyway she tries to keep 5-7-5 syllable form as a tradition.

Now Vladislava is going to release her first haiku book, which will include 569 haikus. The book will be illustrated by her own photography.