On November 28, 1694, Matsuo Bashō became critically sick with a stomach illness and died peacefully, surrounded by his disciples.

He did not compose any formal death poem on his deathbed, but the following haiku he wrote four days before his death was recorded as the last poem during his final illness, which is generally accepted as his poem of farewell:

Stricken on a journey,
My dreams go wandering round
Withered fields.

In 1763, two haiku monuments in the photo below were erected on the 69th anniversary of the death of Matsuo Bashō in the back garden of Kammanji Temple in Kisakata, Nikaho City, Akita Prefecture, Japan.

As you see, we are now giving the project of the World Haiku Series, celebrating the 331st anniversary of Bashō’s visit to Kisakata.

We sincerely hope that haiku poets, or haiku lovers in the world, will share and appreciate haiku with each other and that they will deepen mutual understanding through each other’s literary works on this website.

Aims: To share haiku with haiku friends in the world, and to appreciate each other’s haiku

Bio: Please add your brief bio, or your recent report, and your photo.

Photo: Please add your favorite photos of birds, flowers, or anything, if possible.

Lastly, let me show you the front cover of a four-page haiku leaflet sent by Satoru Kanematsu, a Japanese veteran haiku poet.

He kindly and delightedly presented his haiku to the World Haiku Series 2020. 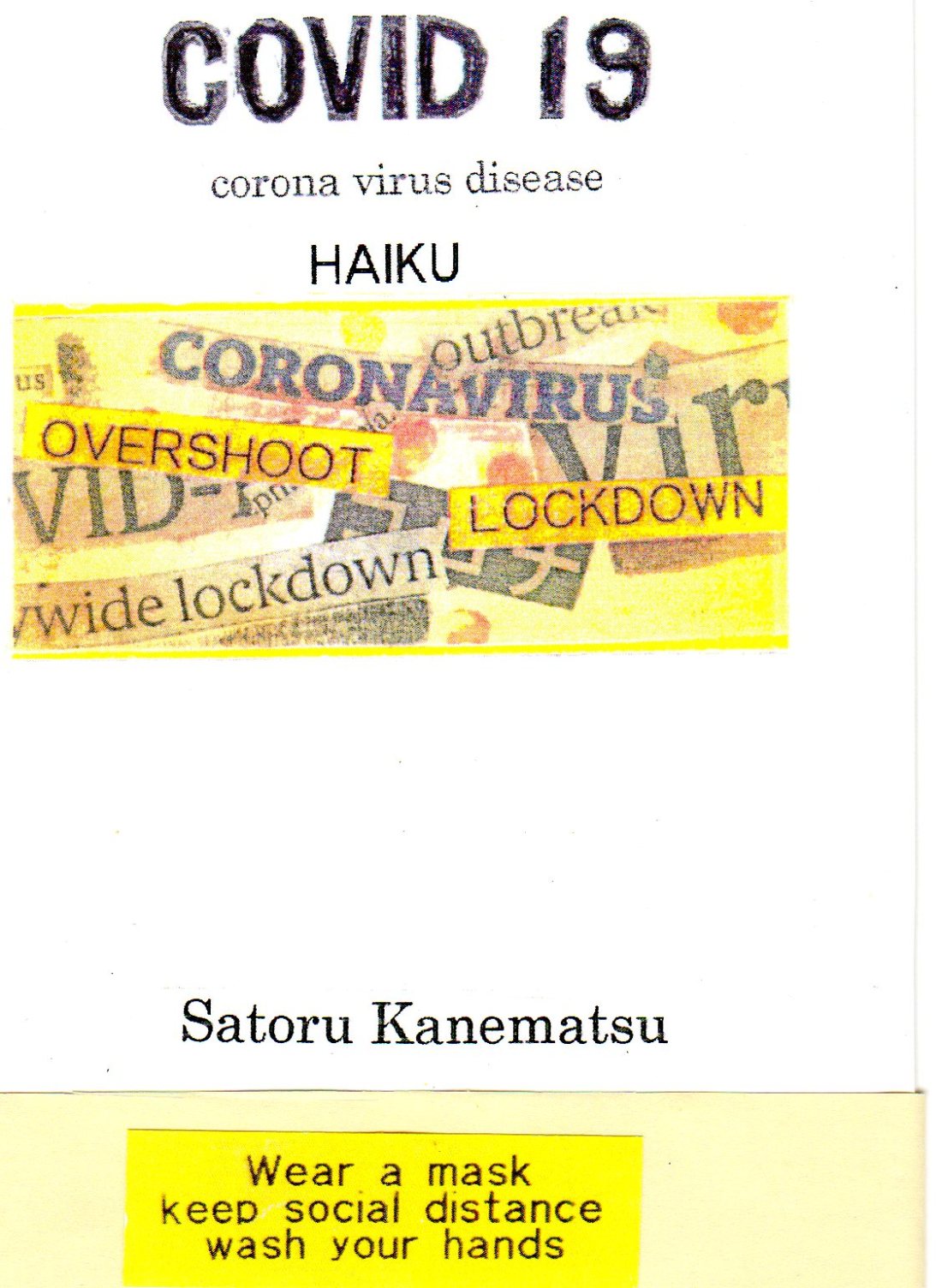